Auricular acupuncture was first used in France in 1956 by Dr. Paul Nogier. He noticed that patients’ backache was cured when they received a burn on the ear. Intrigued, he started mapping the ear, pinpointing the spots that correlate to various organs or systems in the body.

Auricular acupuncture may be used as a primary mode of treatment or in conjunction with other treatments such as acupuncture, bodywork or herbal medicine.

Technique works because groups of pluripotent cells contain information from the whole organism and create regional organization centers representing different parts of the body, through recruitment of more cortex cells dedicated to specific areas of the body.

In 1990 the direct general of the World Health Organization proclaimed to an international gathering that – “Auricular Acupuncture is probably the most developed & best, documented, scientifically, of all the Microsystems of Acupuncture & is the most practical & widely used” French physician Dr Paul Nogier who according to the Chinese is referred to as the Father of Modern Ear Acupuncture discovered that the position of the ear points and zones were approximately in the position of an upside down foetus, super imposed on the external ear, with the head located around the lobe of the ear. 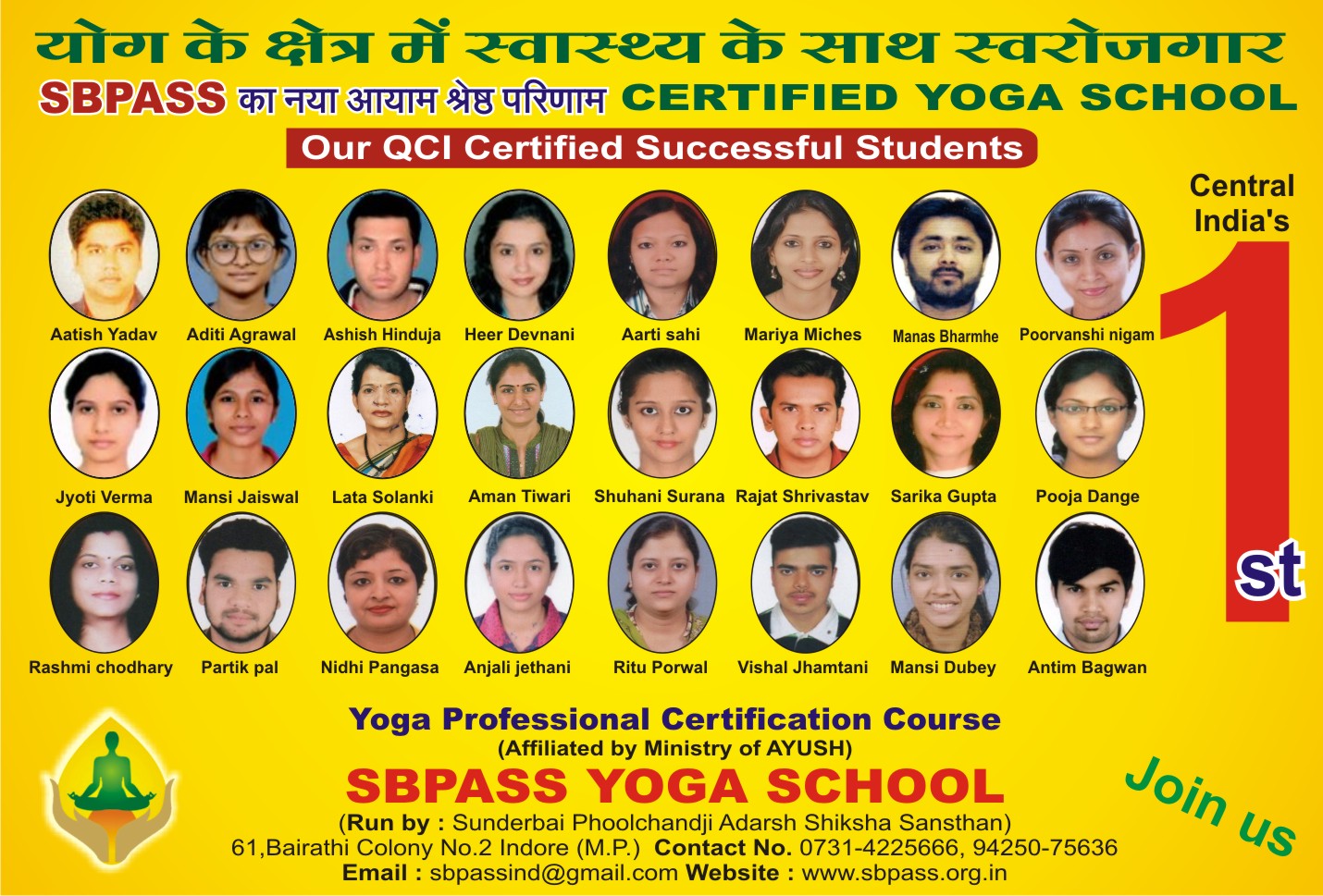 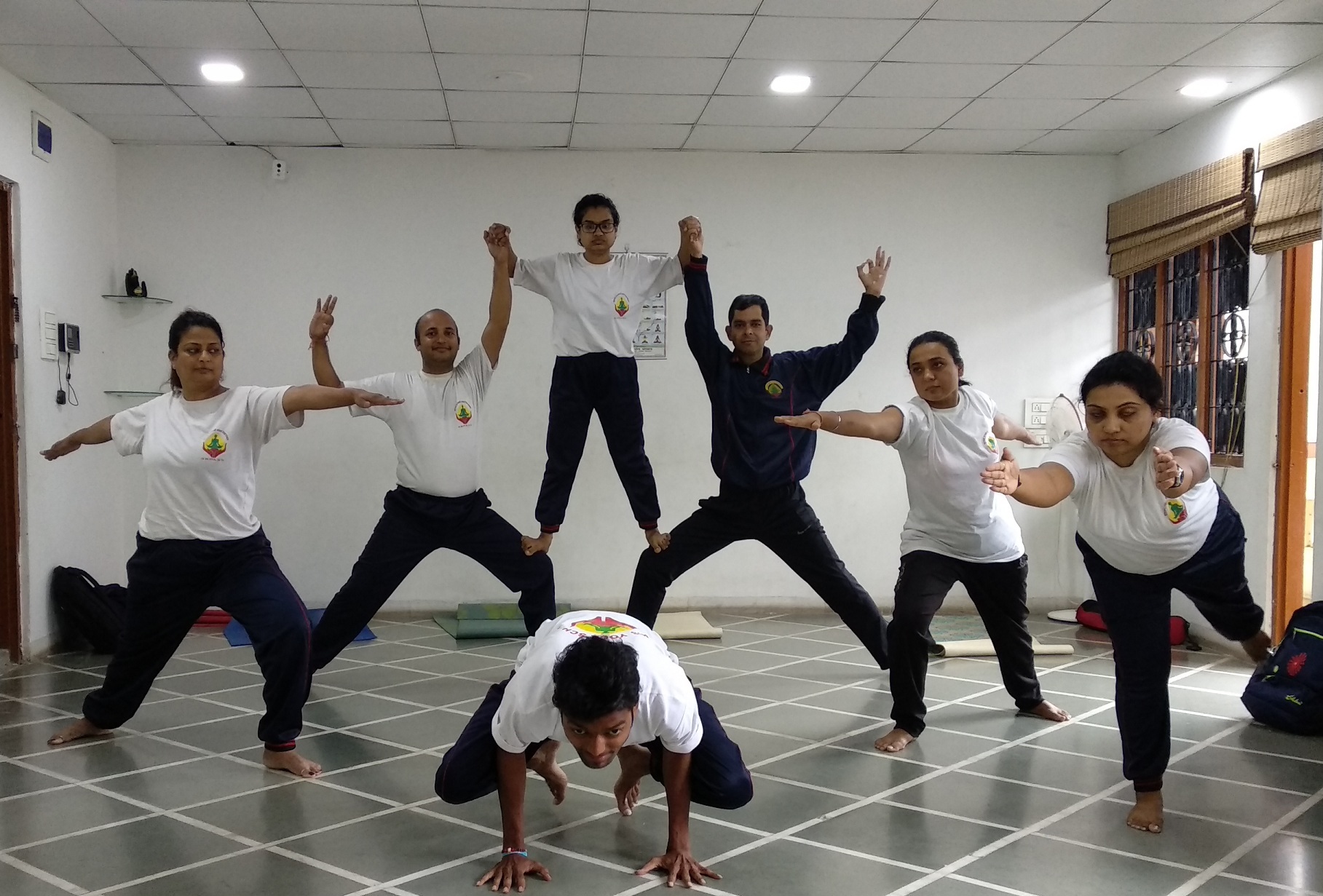 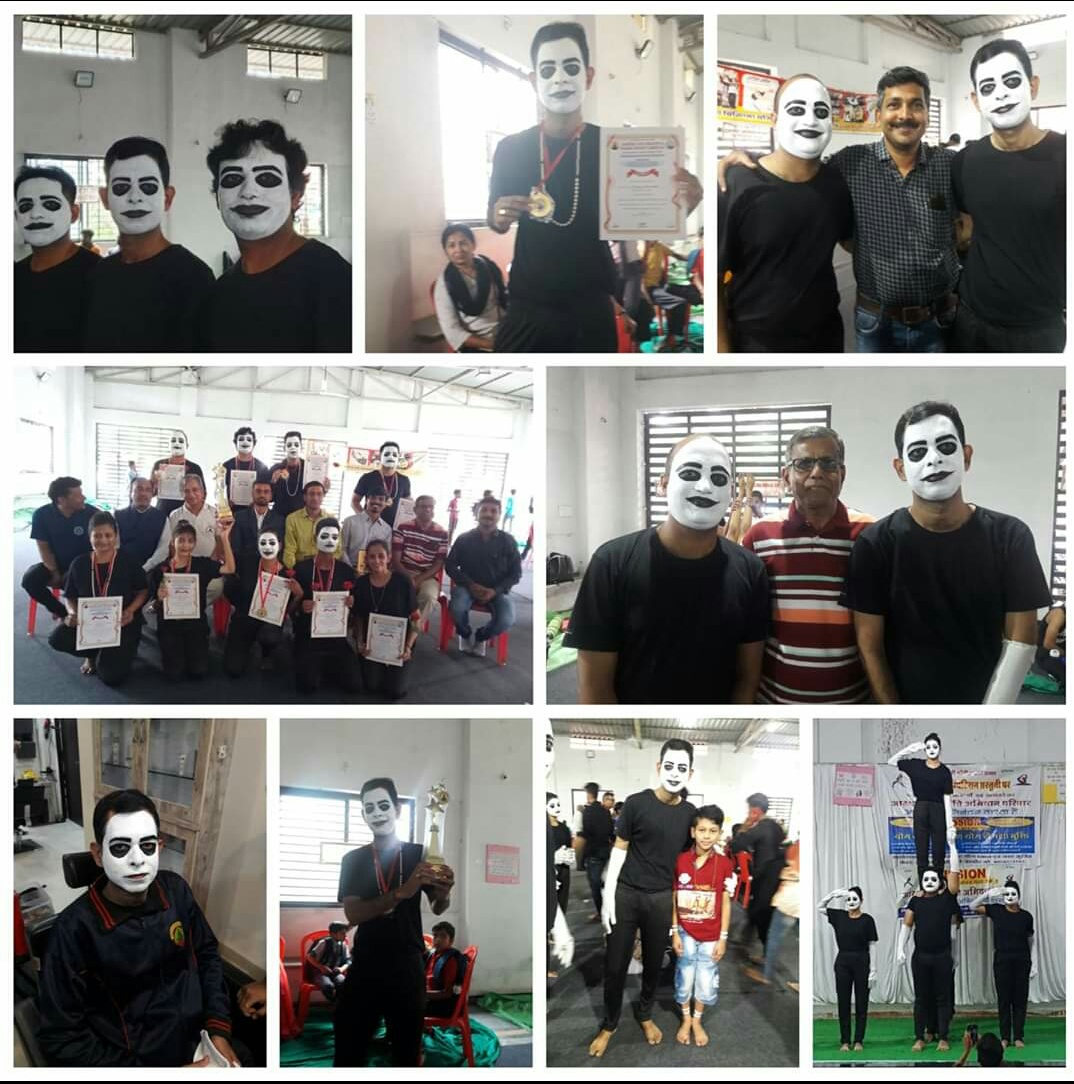 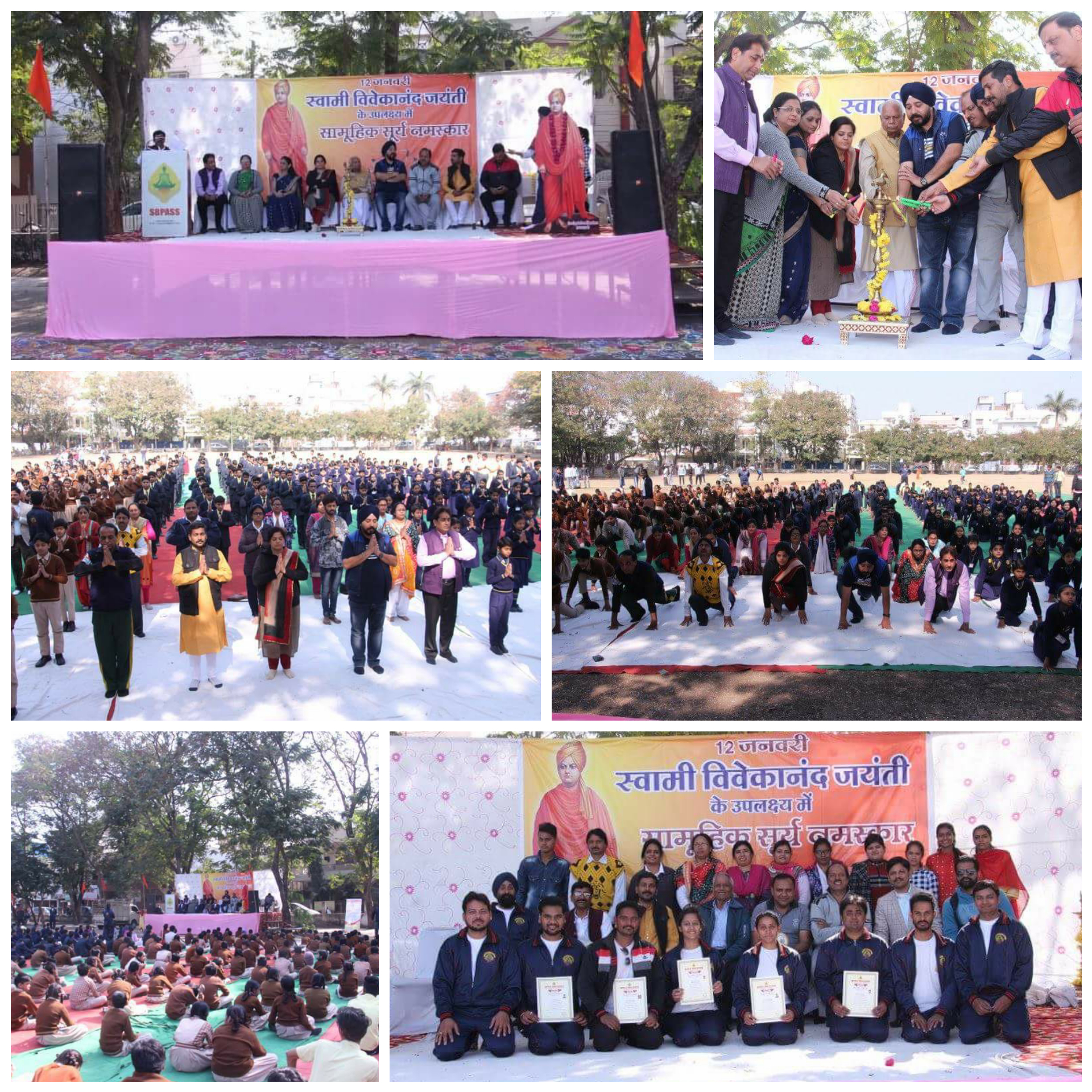 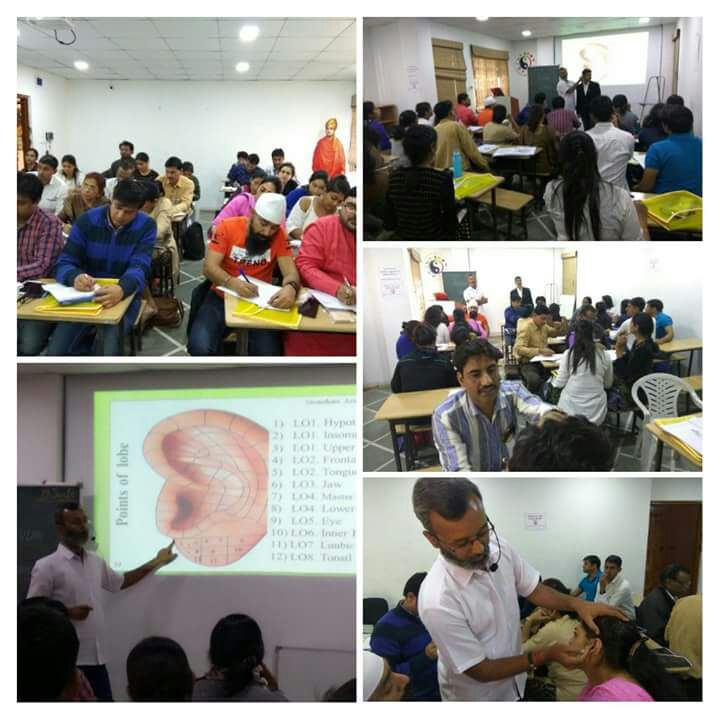